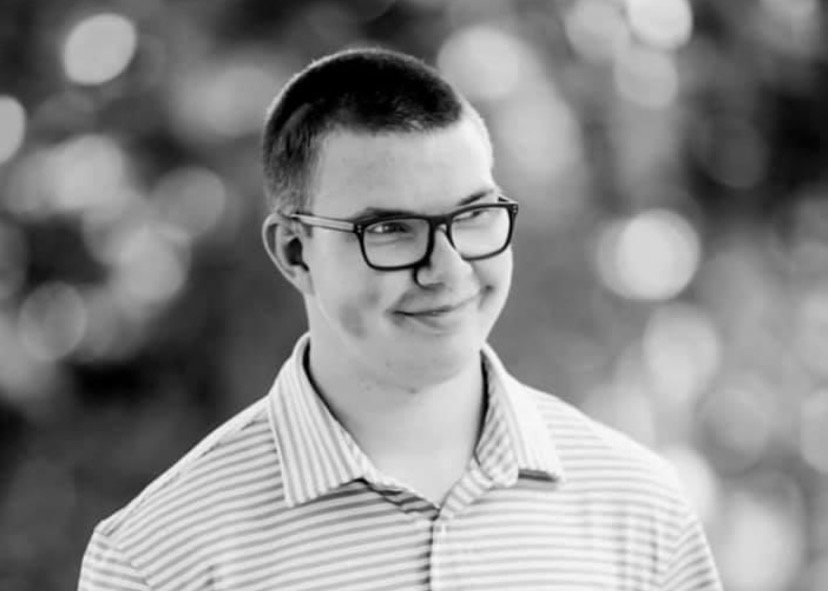 One of our greatest gifts, Lindsay “Neill” Bickerstaff IV (due on Christmas Day), was born on December 26, 2000. I was admitted on Christmas Day for what we expected to be a routine induction, looking forward to meeting our sweet, baby boy. Well, things did not go as planned. Once labor began, Neill’s heart rate plummeted and I was whisked away for an emergency c-section. He was born and taken immediately to the NICU. We did not even get to see him, let alone hold him. On day 2 of his two week NICU stay, it was discovered Neill was born with two heart defects, ASD and VSD. Neill was not getting enough oxygen, his heart enlarged trying to compensate for the two holes in his heart.

Neill’s first year was filled with multiple Dr. visits, testing, hospital visits, lots of tears and many prayers. All of the testing results were inconclusive. We had no answers as to why our child was so sick and not meeting his developmental milestones. We began early intervention when Neill was 8 months old. At the age of 2, Neill contracted a strep infection into his bloodstream that went straight to his heart. We nearly lost him. After a two week hospital stay, Neill was released, sent home with a pic line for six weeks. Can you imagine keeping a 2 yr. old (later diagnosed with ADHD) still with a pic line in his arm??!! In 2005, Neill’s baby sister and biggest cheerleader, Murphy, was born.

Fast forward to age 5 and 1/2, our Developmental Pediatrician wanted to conduct a specific genetic test called the FISH test. Based on his research, he felt like we may have an answer for Neill’s medical incompetencies. Low and behold, Neill was diagnosed with 22Q11 Deletion Syndrome. The 22nd chromosome was deleted. Most individuals with this deletion are severely affected with up to 180 manifestations related to this type of deletion. We were thankful to have a diagnosis, but what would the big picture look like for Neill and for us in caring for him? Fortunately, we have had a phenomenal team of doctors in Greenville and all over the country. The collaborative efforts on their part is a HUGE testament to Neill’s success!!! We were told Neill may never be able to talk, be educated in a mainstream learning environment, let alone drive a car. Neill will be 21 in a few weeks and to say we are proud is an understatement!!!

Neill attended private school until 9th grade where he started and graduated from Brashier Middle College Charter High School. He was an active participant in scouting, earning his Eagle status during his Senior year. Neill is currently employed at Harris Teeter 25 hours per week, attending night classes in the Aircraft Maintenance Technology program at Greenville Technical College. He will live independently, continuing success in any path he chooses. Neill is an avid music buff, especially “80’s hair bands”. He collects vinyl records and goes to every music concert he can. He truly loves everyone, possessing the sweetest spirit.

We have been blessed with a strong faith, and faithful “village” supporting our family to help Neill reach his full potential at every turn. An honorable mention needs to be given to our medical team at Prisma Children’s Hospital, Eastside Pediatrics and the partners at Center for Developmental Services. Neill attended therapies at CDS for 12 years. Thank you, KIND of the Upstate for featuring our amazing gift, Neill. He is “the gift that keeps on giving” in every sense of the word.