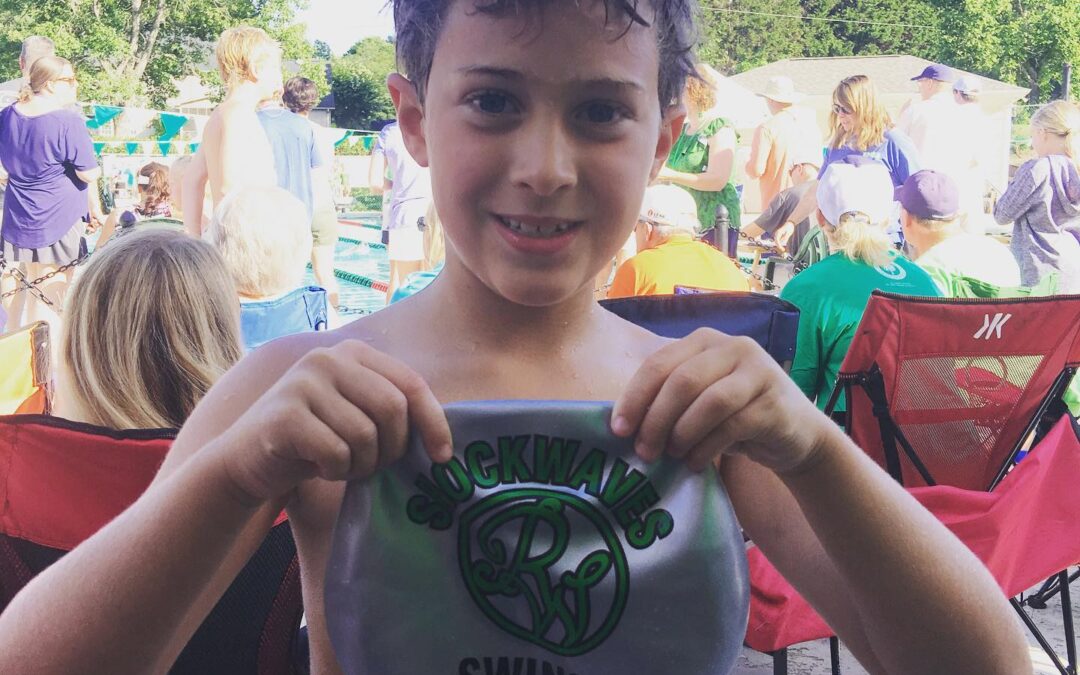 Crawford Lee was born February 14, 2012. It was a high-risk pregnancy but completely uneventful until the day he was delivered.  My blood pressure skyrocketed while at a check-up and the OB determined she needed to deliver him that same day. He was born two weeks early via cesarean section. Again, pretty uneventful (minus the quick decision to deliver right away). He was the cuddliest, sweetest infant and hit all major milestones on time.

It wasn’t until 3K that I noticed he had trouble sitting still in his preschool classroom and started having issues following simple directions. But boys will be boys, right???  In 4K, I noticed he could tell you the sounds the letters made but if I made a letter sound and asked him what letter it was, he could never identify the correct letter.

His kindergarten teacher at Southside Christian School (SCS) told me he struggled with short-term memory and recalling information. He could not identify a triangle and often skipped numbers when doing sequencing. As a non-educator, I really didn’t understand what she was telling me. She recommended we start intervention to help with what could be some processing challenges.

We immediately began therapy at the school twice a week with a learning therapist that helped him learn how to retain information. His kindergarten teacher thought “something else is off,” but she couldn’t put her finger on it. First grade was a struggle. But he was making good grades, had tons of great friends, and received glowing reports from his teacher.  In March of that year, I asked about the processing issues again and questioned if I should have him formally tested. Her response? “Yes, absolutely.”

We opted to have a full psychoeducational assessment done via a private psychology group here in Greenville, SC. I assumed he had some level of ADHD but was shocked when they also diagnosed him with dyslexia, dysgraphia, and processing challenges. I cried. A lot.

By then, we had two other sons, so life was chaotic. I kept asking myself and God what did I do wrong? We considered moving him to a more specialized school, but the psychologists recommended keeping him at SCS because he was so social and needed that full school experience. We switched his therapy to an Orton-Gillingham (OG) approach. We decided to try stimulants to help his focus and impulsivity.  His second-grade teacher said to me, “Crawford has to work four times harder than any other student in my classroom. If you can help him take the edge off just one of his three major disabilities, is it not worth it to at least try?”

I called the pediatrician immediately. We did also have his DNA checked to see how his body would metabolize different drugs.  That helped us make the decision on what drugs to try. By the middle of his second-grade year, he refused to spell any word out loud and would not attempt to sound out any letters. He cried when I took him to school.

I am so thankful that SCS allowed its students and faculty to return to the campus for the beginning of his third-grade year. By then we had his drugs and doses in a great place, he had the most amazing OG tutor, and the best village of supporters at his school.

Crawford is in the fourth grade. He plays year-round travel baseball.  He loves pitching and cheering on his teammates. He plays church basketball, lots of Roblox and enjoys reading just for fun now. He starts tackle football this fall (yikes!!) and loves to play with his younger brothers and our dog. He has straight As and his MAP scores have doubled over the past academic year. He continues with his OG therapy twice a week and still needs additional academic support, especially when new concepts are introduced.

I’m thankful for how far he has come but am scared for the future. It is unlikely that he will be able to take notes in class (dysgraphia) or retain what is explained in lecture settings (ADHD and dyslexia). He will continue to have to undergo testing every three years to receive accommodations at his school. I am so thankful God chose me to be his mother.  He is my very favorite ten year-old and loved by all that know him.