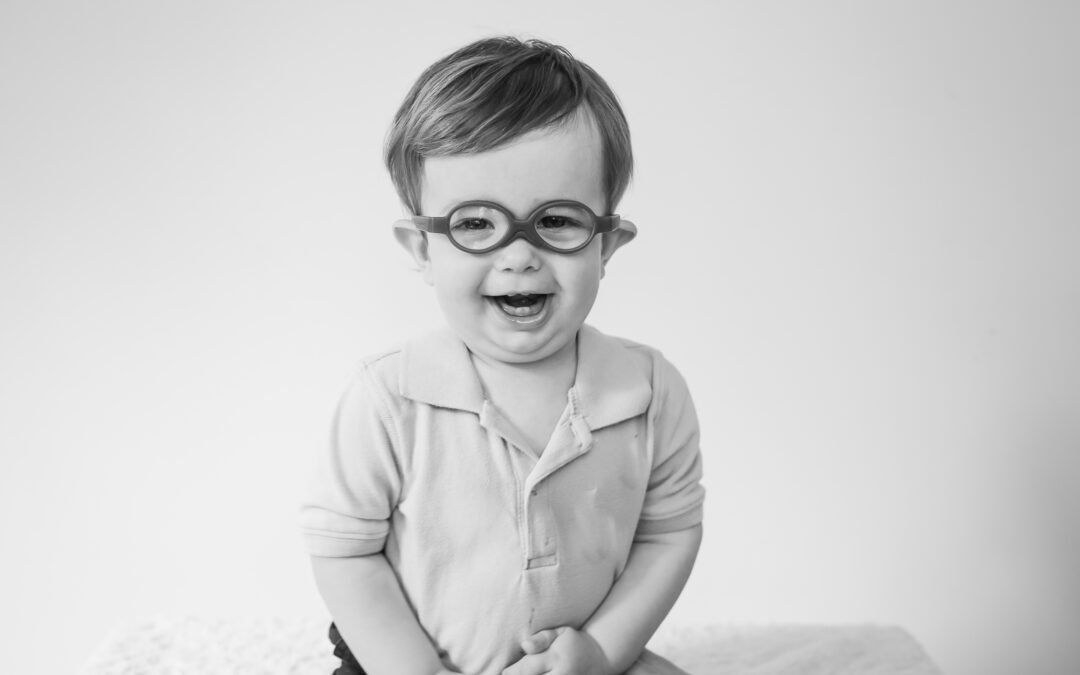 Our second son, Jasper Douglas “JD”, was born August 18, 2020. Named after both of his grandfathers, we wanted JD to have a strong family name. At the age of 1, JD is already living up to his strong name. He is the happiest, most determined little guy. We thank God every day that he is ours and know he is destined for greatness!

At my 20week anatomy scan while Rusty was outside waiting in the car, I found out by myself that our baby had an enlarged brain ventricle. We were sent to MFM, and they monitored us closely the remainder of my pregnancy. JD’s ventricle stayed stable, but even after countless ultrasounds and genetic testing, the doctors were stumped and could not figure out why his ventricle was enlarged.

The day after JD was born was the hardest, most emotional day we’ve ever experienced. We finally received some long awaited answers to what was going on with his brain. JD was born with a rare brain abnormality called Polymicrogyria (PMG) and Hemimeglencephaly (HME), both affecting the right side of his brain. That day was a blur, but I will never forget the words “Your son’s brain did not form properly”, “He is at a high risk of seizures”, “He could have some motor and developmental delays.” Over the next few weeks, we were given a very long list of how the diagnosis could affect JD and were told that his PMG was fairly severe. After many doctors appointments and lots of research, we discovered that PMG and HME can affect every child differently. Only time will tell how it will affect JD and so far, he is exceeding doctors’ expectations.

One of the biggest pieces of advice that we received was that early intervention is key, especially when involving the brain. We have a wonderful team of doctors and therapists here in Greenville. JD started Occupational Therapy right after he was born, Physical Therapy at 2months old and Speech Therapy at 7months old. Around 3months, we found out that JD needed glasses in order to use his left eye properly. As much as I hate that he needs them, he is pretty darn cute in his little blue glasses! JD is hitting all of the big milestones. It might be in his own time, but seeing the look of determination and focus in his eyes at such a young age, we know he will continue to make huge strides. He truly amazes us each day!

90% of people with PMG and HME have seizures at some point in their lives and controlling them can be difficult. Our neurologist told us it’s not an “if” JD has one, it is “when” he has one. Something I don’t think we will ever be fully prepared for. Thankfully at this point, JD has not had a seizure that we are aware of. We’ve had a few scares that ended up involving EEGs, but no seizure activity was captured. JD will never outgrow being at high risk of seizures, but the longer we can go without one, the more opportunity the brain has to develop and make connections. Right after JD turned 1, we had a second MRI to check that his brain was growing proportionately and developing properly. We were relieved to hear that everything was stable.

My husband, Rusty, and I have come a long way since that day in the hospital when we received JD’s diagnosis. We’ve had days where the stress, anxiety and fear of the unknown has taken over. Now that we are a year out, we can see that we’ve learned and experienced so much more than we could have ever imagined. JD has taught us to live in the present, celebrate the small things and that every day is a blessing. We love watching the bond between him and his older brother, Lock, grow every day. JD brings our family so much joy. He is exactly who God made him to be.

Having JD has opened our eyes to a whole new and wonderful world. We have connected with so many great people here in Greenville who are navigating similar roads as us. There are some pretty amazing and unique children right here in our area. We are so thankful for KIND and cannot wait to see what they do with this platform here in the Upstate.