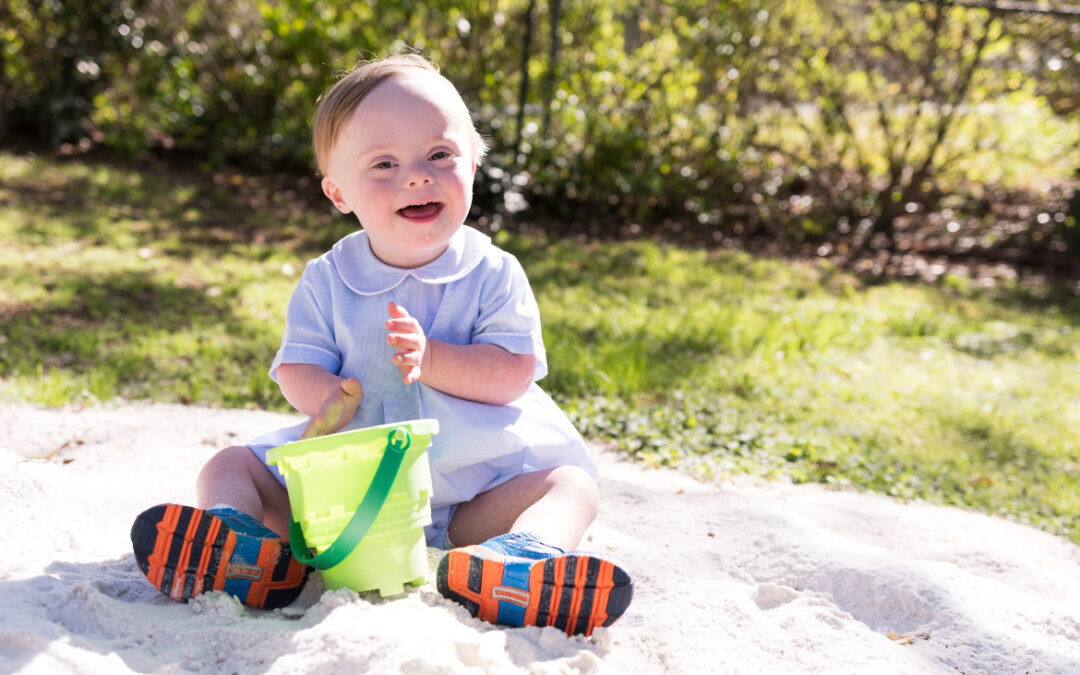 Here is an update on little Hall Todd, who is Francie (co-founder of KIND) and (big) Hall Todd’s son.

This has been the biggest year yet for Little Hall.  He and his twin brother, Barrett, turned 2 in March.  On the medical side, Hall has progressed exceptionally well.  Hall had what we hope is his final surgery in March to repair an umbilical hernia related to his original duodenal atresia surgery.  His surgical team paired that procedure with removal of his tonsils and adenoids to help improve his sleep apnea.  After a few weeks of recovery, we have noticed a huge improvement in his sleeping patterns, and he no longer has had any GI issues to note.  His team of doctors including general surgery, ENT, GI, and pediatrics have been nothing short of amazing by responding quickly and effectively.

Amazingly none of these medical issues have slowed Hall down from being a typical 2-year-old.  He is inquisitive, persistent, and independent.  After his brother started walking, Hall was laser focused (with the help of his physical therapist Heather) on following quickly in Barrett’s footsteps and took his first steps right around his second birthday without the use of his walker.  Today, we can barely keep up with him.  The moment we open the door, he barrels out going to explore.  With the help of his OT, Lauren, he continually applies his newly found physical strength into functional movements like climbing stairs, sliding down the slide, helping clean up his toys, and building blocks.  We have seen huge improvements with his cognitive development as well.  He is sorting shapes, imitating dances for his favorite songs (“The wheels on the bus” and “Head, Shoulders, Knees, and Toes”), learning new ASL signs daily, and most recently starting to imitate sounds.  One of his favorites is signing “airplane” and making the buzzing sound as one flies overhead.  However our favorite is when he imitates Kevin McAlister from the movie “Home Alone” with his hands on his cheeks and screaming as loud as he can.  He has been working hard with his speech therapist, Leigh, to imitate animal sounds and verbalize basic consonant sounds, which he is starting to do more and more each day.  If we ever can’t find Hall, he is almost always in his room sitting amongst all his books on the floor flipping through pages and pointing at various pictures. Although his limited verbal communication, most certainly, doesn’t hinder him telling us what he wants or doesn’t want.

This Fall, Hall will attend the Meyer Center, about which Francie and I are very excited.  While we are having to leave behind his amazing group of therapists from Wordplay, we know he will thrive in the Meyer Center’s all-encompassing approach with interactive classrooms and on-site therapy sessions.  While the decision to split up Barrett and Hall was a very hard one to make, we know that each of our boys’ needs are different, and they will both excel at their new schools.

At home, we have loved watching Hall and Barrett’s relationship evolve and develop.  Barrett continually wants to ensure Hall has his favorite rabbit pacifier and selectively chooses which toys he thinks Hall will like (ensuring none of those chosen are his own favorites, of course).  On the other hand, Hall loves to help Barrett finish a puzzle and give him his favorite dog lovey.  Each night at bedtime, the last thing they both want to do is climb in the same crib, read a book, and give each other a hug before going to sleep.

In closing, one of Hall’s NICU doctors told us 2 years ago that there would come a day when we no longer notice the obvious signs of his diagnosis, but rather love and enjoy him for the person he is and is becoming.  The doctor couldn’t have spoken truer words, and we can’t wait to see what the future holds for little Hall!