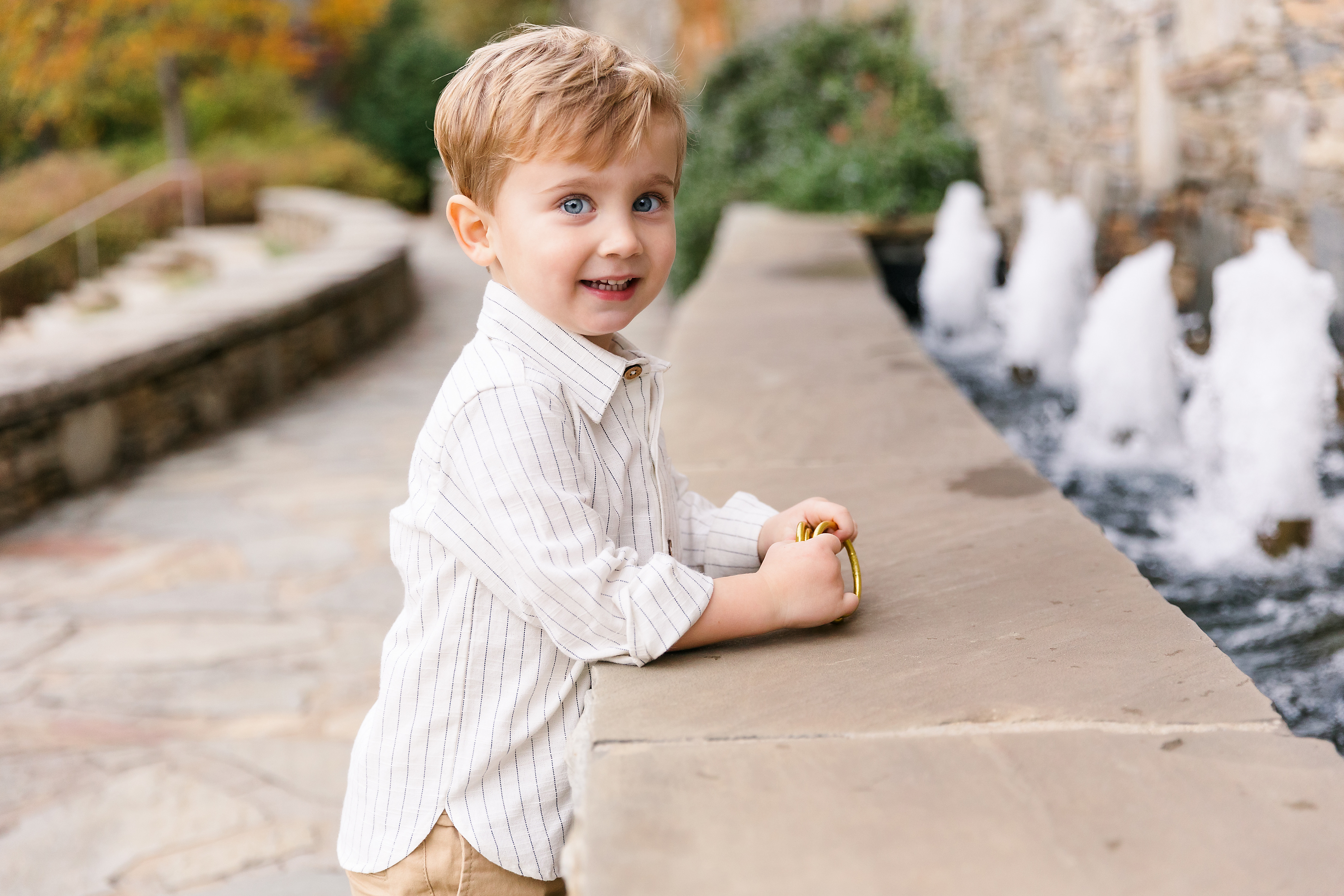 Alton Jones Lamm was born on November 3, 2019, a few weeks earlier than expected! My pregnancy was fairly easy and thankfully uncomplicated. The only concern was my family history of Hemophilia A-my father has mild Hemophilia A and my uncle has moderate Hemophilia A. The plan we had developed with our OB’s was for an unassisted delivery and to check Alton’s factor 8 level through umbilical cord blood to diagnose Hemophilia A.

Hemophilia A is a x-linked genetic disorder caused by a missing or defective factor VIII (8) clotting protein passed down from a mother to her son (talk about ultimate mom guilt). It is estimated that 12 in every 100,000 males in the US are born with hemophilia every year. In addition there are different severities to hemophilia: severe (factor levels less than 1%) is the most common representing 60% of cases; moderate (factor levels 1-5%) representing 15% of cases and mild (6-30%) representing 25% of cases. People with Hemophilia A do not bleed faster, but they do bleed longer.

We were hopeful with a 50/50 chance of Alton having hemophilia that he would not, but within hours of the happiest day, the pediatricians brought news that Alton’s factor 8 level was 3%, diagnosing him as moderate. He would need an IV to receive recombinant factor 8, as well as serial measurements of his head to ensure there was no trauma during birth.

Our future days ahead changed quickly-filled with fear and many tears as first time parents concerned about our child’s diagnosis. After our elongated stay due to Alton requiring bilirubin lights, we went to our first appointment at the Hemophilia Treatment Center. The physicians, nurses, and staff were very supportive in Alton’s diagnosis and informed us of the plan of care for the next year. The plan was for them to monitor his labs every 3 months to ensure he did not slip into the severe category (and thankfully he didn’t).

Alton currently goes once a year to the Hemophilia Treatment Center where his hematologist, pharmacist, and physical therapist perform a comprehensive appointment. A physical therapist evaluates Alton because joint health is important in people with hemophilia. They can have spontaneous joint bleeds leading to pain and potential early joint replacement.

We are so thankful we only have to treat with trauma/injury (which has mainly been due to Alton falling and biting the side of his tongue). Alton has received IV factor 8 approximately 10 times in these first 3 years which has required visits to the Treatment Center for IV placement (usually requiring multiple attempts) and administration of medications and thankfully only one hospitalization. We have factor 8 at home and travel with it when we are going on vacation, also making sure to note where the closer Hemophilia Treatment Center is located incase of an emergency. Unfortunately there is a risk that Alton may develop inhibitors (33%) to recombinant factor 8 (the IV medication he receives), but thankfully there are other medications Alton can receive in order to allow him to clot appropriately.

Alton lives his best toddler boy life-jumping, sprinting, pushing and riding toys, falling, giggling, and constantly trying to give his mom a heart attack with his antics! He will be able to do activities that other boys do (just not contact sports) and will eventually learn how to treat himself with IV medications. We are so thankful for a manageable disorder and constantly reminded of the blessing that Alton is to our family.