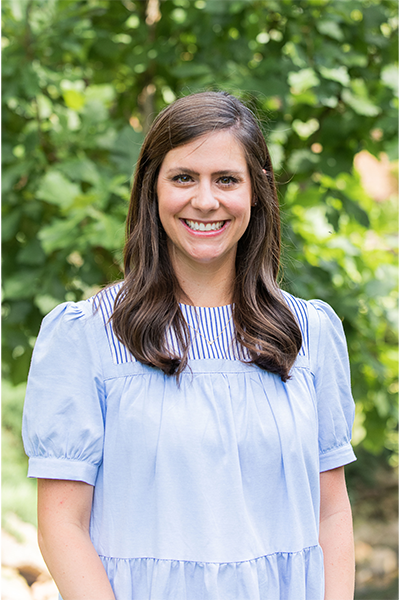 Caroline went to The University of South Carolina and graduated from The Moore School of Business and received a Bachelor’s degree in Marketing and Management. After attending The University of South Carolina, she moved to Greenville, SC to further her education. She enrolled into a program called Arrythmia Technologies Institute whose objective is to train professionals in the fields of Cardiac Device Technology and Cardiac Electrophysiology. Caroline chose to focus on cardiac implantable electronic devices including pacemakers, defibrillators, cardiac resynchronization therapy devices and implantable loop recorders during her time there and ultimately landed her first job in Athens, GA as a Cardiac Device Specialist. After getting engaged to her now husband, she moved back to Greenville, SC to work for Greenville Health System, now Prisma Health, as a Cardiac Device Specialist.  After almost 5 years with Greenville Health, she left and joined St. Jude Medical, now Abbott, as a PRN employee to allow for more flexibility. Caroline and her husband, Kent, have three boys, Tripp, Row and Gray. Caroline’s second son, was born with a rare genetic disorder called KIF11 which caused multiple medical diagnoses including blindness. Row is one incredible little boy who loves to keep up with his big brother Tripp and love on, especially burp, his baby brother Gray. 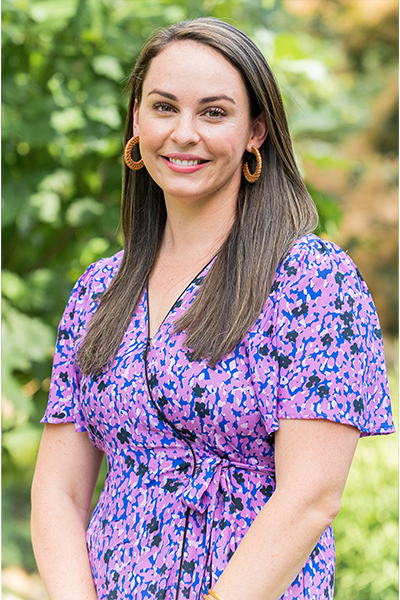 Francie went to Auburn University and graduated with a Bachelors degree in Nursing. After attending Auburn, she moved to Atlanta and worked at Emory University Hospital in the Cardiac Intensive Care Unit for four years. She then decided she wanted to further her degree, so she went to the Medical College of Georgia in Augusta to attend Nursing Anesthesia school. She is a Nurse Anesthetist in Greenville, South Carolina where she and her family currently reside. Francie and her husband, Hall, have twin boys, Hall and Barrett. They are fraternal twins and were born in March of 2020 at the beginning of the COVID global pandemic. Hall received a birth diagnosis of Down Syndrome and spent almost 8 weeks in the NICU while recovering from multiple surgeries. It has been wonderful watching Hall and Barrett mature together. Her boys love to be outside, play with their dog, Sam, and take golf cart rides around the neighborhood.